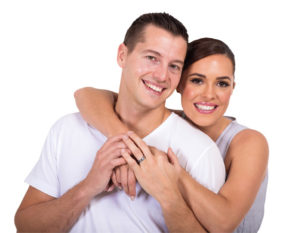 Pornography addiction and compulsive pornography use are becoming more and more prevalent with the rise of the anonymity, accessibility, and affordability of internet porn. It is no wonder that Utah legislators have recently declared it a “public health crisis”. Unfortunately, with this increase in pornography use has come an increase in relational distress as well. Many relationships begin to struggle with the revelation of a partner’s pornography use because it feels like infidelity to the partner, which feels traumatic and takes time to heal. So if you’re the pornography-user in your relationship, but you’d like to stop, what can you do? How do we heal from such a devastating habit?